IT'S A ROMANCE PRODUCTION is a dedicated Lovers Rock label in Japan. Originally started as a project by ZUNGGU ZUNGGU and KO to research the lyrics of foreign lovers rock works, it was later established as a music label ,IT'S A ROMANCE PRODUCTION, in January 2020 with the aim of expanding the scene in Japan. The label released two records in the same year, which attracted a lot of attention. The following year, in December 2021, they wrote the world's first book dedicated to Lovers Rock, Lovers Rock Record Guide Romantic Reggae Selection 1970's-1990's, published from Ritto Music.
The company has now disbanded and the lyrics research project has come to an end, but the label is currently run by ZUNGGU ZUNGGU on his own. 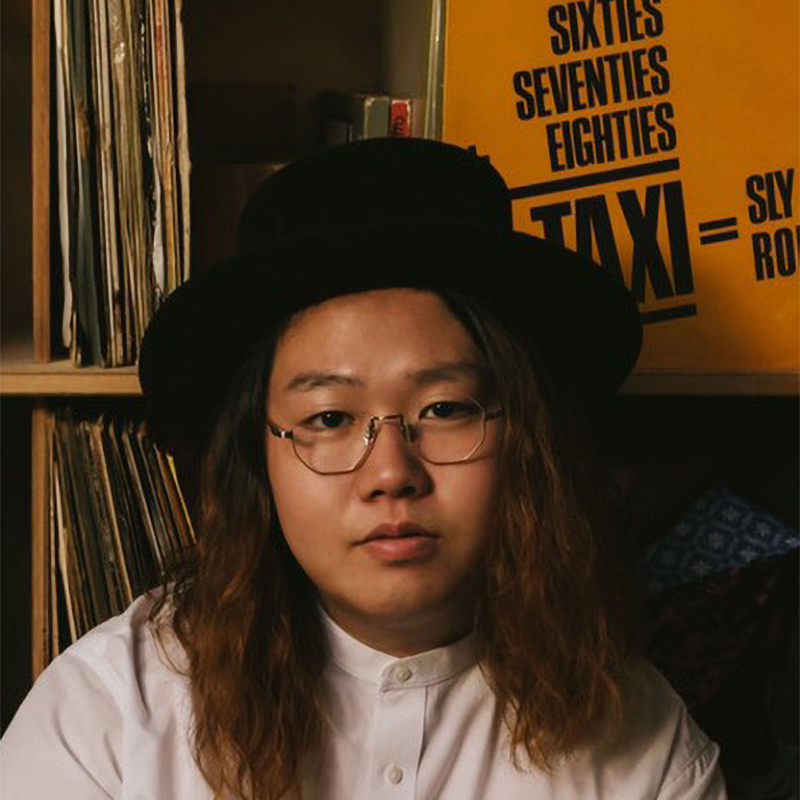 He started his career as a selector (*means 'DJ' in the Reggae world) in his teens and is currently a member of the scene's leading reggae sound crew, EMPEROR. Within the crew, he is in charge of old-school music and selects good old Jamaican music.
He is particularly devoted to a sub-genre of reggae called 'Lovers Rock', which originated in the UK, and in 2020 he launched a label dedicated to Lovers Rock called 'It's A Romance'.
In 2021, he formed a production team 'Love Letter Revue' with Hiroaki Shirakawa and Makoto Konishi from a Lovers Rock band 'Bagus!' in order to further focus on production.

In December of the same year, he wrote and supervised the publication of a dedicated Lovers Rock book "Lovers Rock Record Guide Romantic Reggae Selection 1970s-1990s" from Ritto Music. This was the "world's first" guidebook dealing with the genre, and was inundated with enquiries from domestic and overseas enthusiasts. It has attracted a great deal of attention from inside and outside the scene!

He is a producer, DJ and music journalist, and is constantly striving to spread the word about this culture to as many people as possible.

See you next year💘